A Most Delightful Christmas 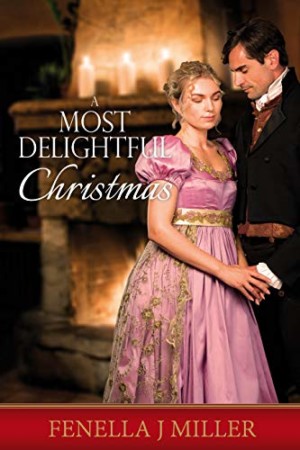 Richard Finchley is obliged to hold a Christmas house party at his home, Finchley Hall, in order for his cousin, Sylvester Finchley, Earl of Abingdon, to find himself a wife. The fact that his cousin has auctioned himself off to the highest bidder is not something he approves off.
Miss Frederica Halston and her sister Lucy are not impressed by their papa’s having bid for the earl. When they are invited to the house party they are reluctant to go. However, as dutiful daughters they obey their parents but decide to behave abominably so Lord Finchley will take an instant dislike to them.
It is Richard Finchley who they anger and they are forced to flee his house in a blizzard. Will Richard realise the girl he has come to love has gone? Will Freddie put her prejudices aside and accept his proposal? 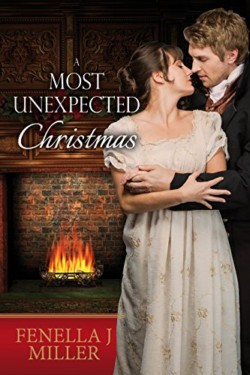 A Most Unexpected Christmas 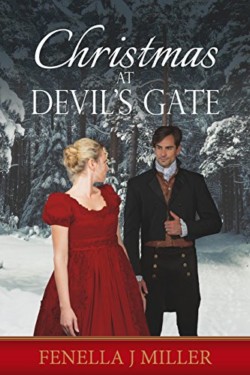 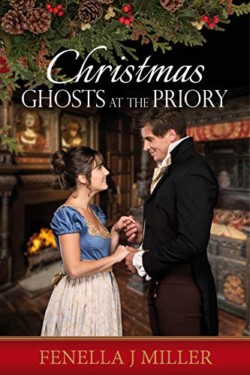 Christmas Ghosts at the Priory 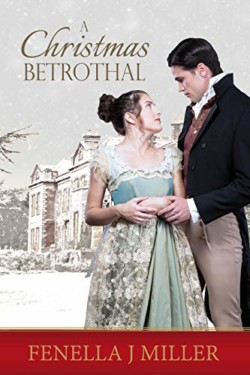 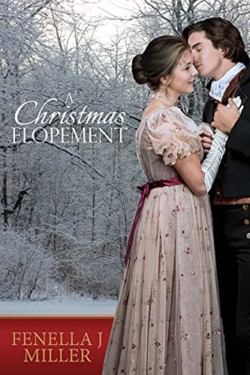