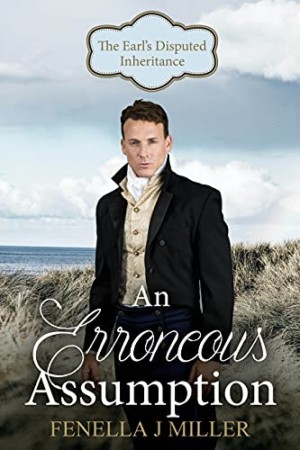 Richard, identical twin brother to the Earl of Marchant, is obliged to travel to Cornwall in order to settle a financial dispute with the widow of a former sea captain employed by his company.

Miss Demelza Trenwith is certain the bank has stolen the compensation the family were entitled to. Her mama is in poor health and has left the household in her daughter’s charge. Her two brothers are running wild and are becoming dangerously entangled with the local smugglers. Without the promised money from The Somiton Company the family will not survive the winter.

On his arrival Richard makes the erroneous assumption that Demelza is a servant and she dislikes him on sight. A tragedy and an unwanted relative change everything.

Demelza needs Richard’s help but will she accept it when it’s offered? 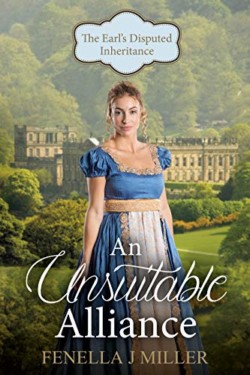 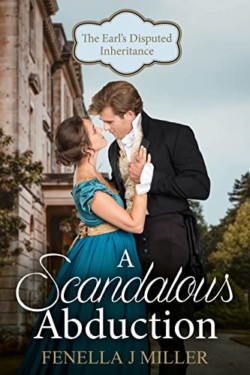 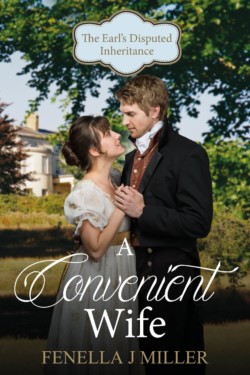