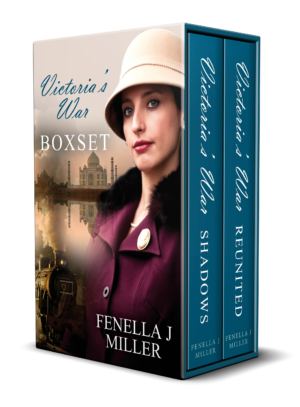 A set containing both books in the Victoria’s War series.

Shadows
Victoria Bahani, the seventeen year old, privileged daughter of the Rajah of Marpur and an English woman, has always believed she would marry an Englishman and not an Indian. When she meets Captain Henry Hindley-Jones on the train to Delhi she knows he is exactly the kind of man she and her mother had been thinking of.

However, things are changing in India and her father no longer approves of the British. Marrying Henry means she must give up her Indian heritage and become an Englishwoman – will she live to regret her impulsive decision?

Reunited
The second, and final part of Victoria’s War, opens on the Burma front where Victoria is nursing. Here she meets the charismatic American, Captain Taylor King again and, for the second time, marries a man she barely knows. She is discharged from the army as unfit for duty when she becomes pregnant and makes her way to Boston where she is to live with her in-laws. Her reception is frosty and a few weeks later she decides to find her own accommodation. Taylor returns eager to meet his new son and start life with Victoria, but all is not well. His success as an artist puts pressure on their relationship, and then the arrival of an unexpected visitor changes their lives for ever.

Victoria is forced to make some difficult decisions and begin again in England. She has lost so much in her life – how long will she have to wait before she is reunited with those she loves? 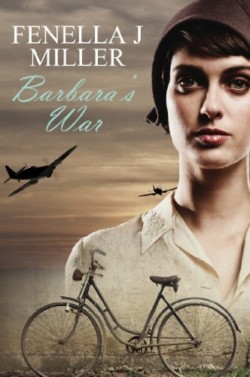 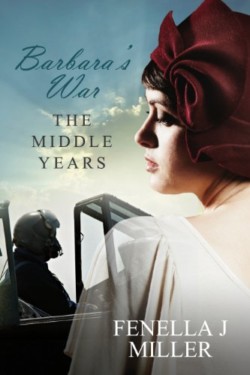 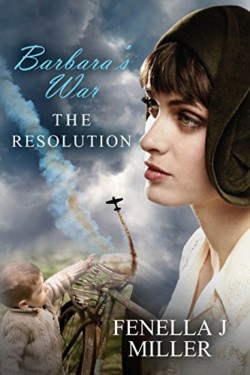 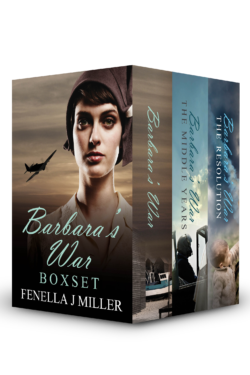 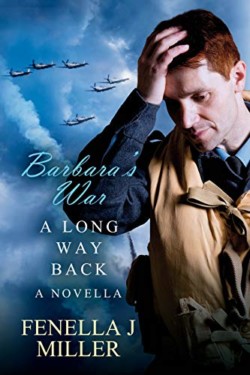