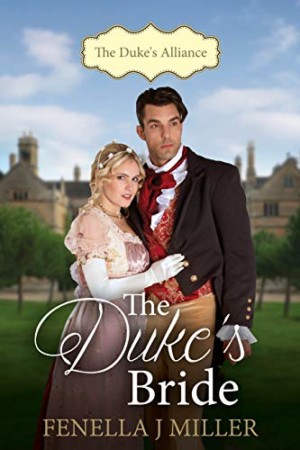 Beau, the Duke of Silchester, decides to masquerade as plain Mr Edward Sheldon for a few months in order to pursue his love of composing and playing piano music. At five and thirty he is convinced he will never marry but all this changes when he meets Lady Viola Fenchurch and her delightful children.

Viola, a widow, after enduring an abusive marriage is equally convinced that she will never remarry and is not looking for love. However, despite her reservations she finds herself falling in love with Beau – who she believes is a commoner called Edward Sheldon – and when she and her family are in deadly peril she turns to him for support.
Can Beau convince her to marry him? Will his deception ruin any chance they have of happiness together? 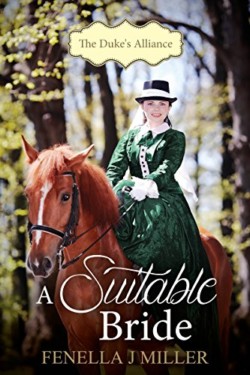 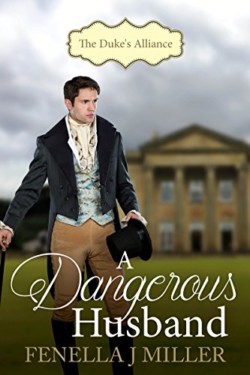 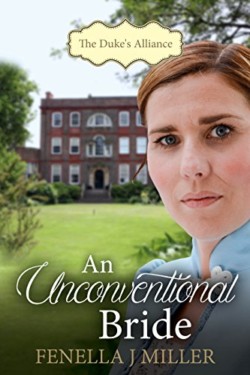 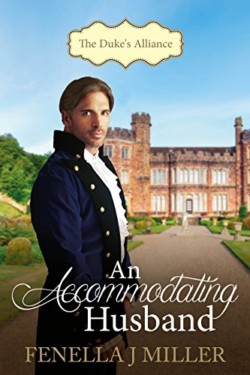 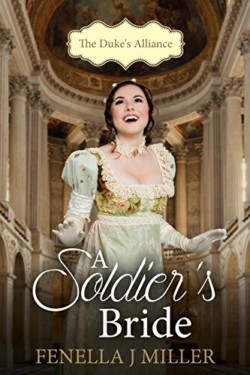 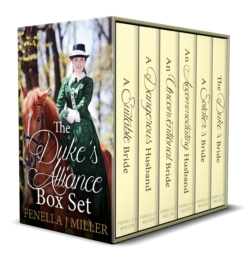